New Delhi: The ease of COVID-19 restrictions in the United Kingdom (UK) has resulted in people hitting the pubs on the first weekend of lockdown easing since April 12.

As per media reports, the pub gardens were packed across England and an estimated six million pints were drunk in one day.

The ease in restrictions after three months of COVID-19 lockdown has also led to huge profits for some pubs as the surge in demand has been reportedly ten times higher than normal.

On April 12, some people even had lined up at bars after midnight and in the morning to have a pint. 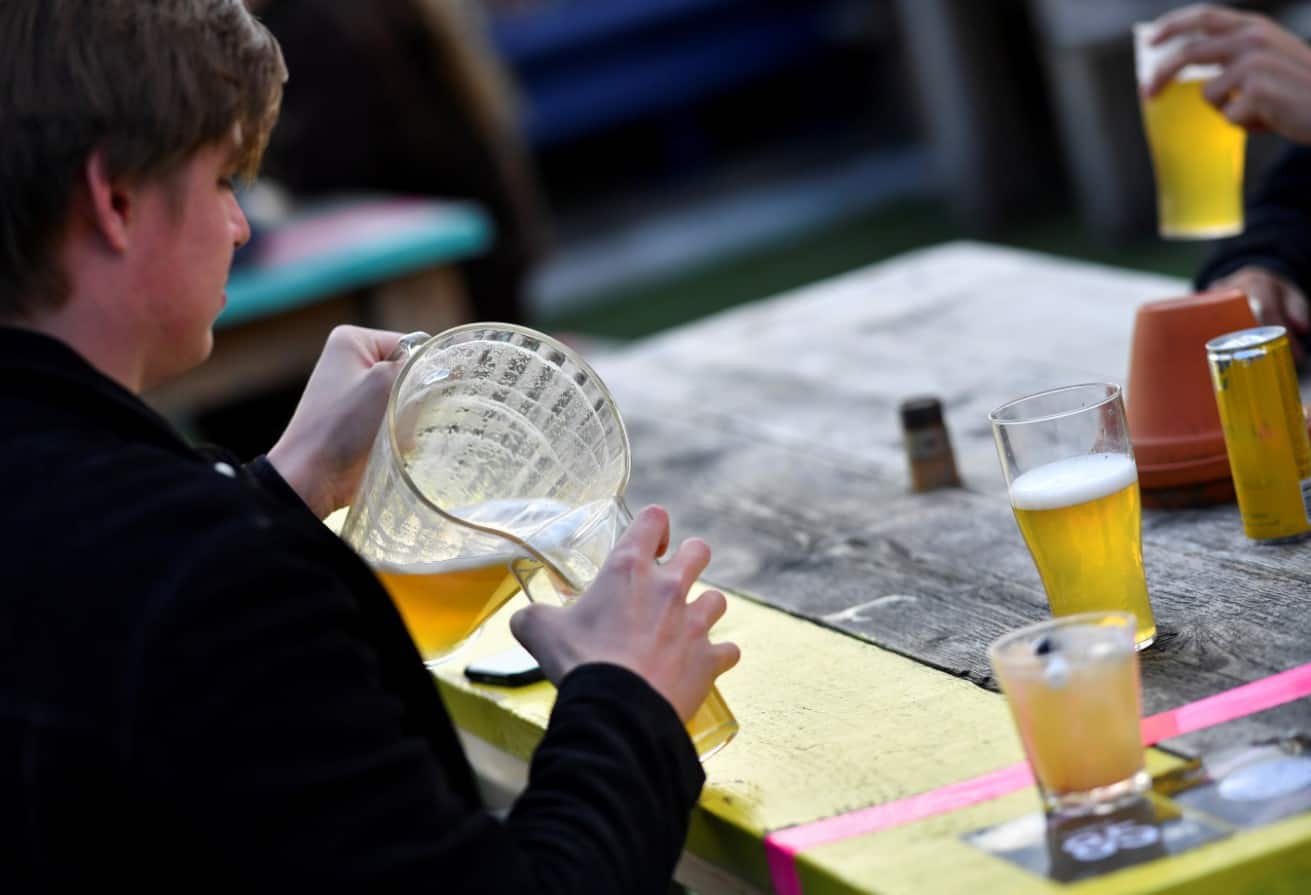 “It feels good to be back,” a 21-year-old student had told Reuters in the large garden of Wetherspoon’s Fox on the Hill pub in south London.

“We planned it last night to come here for a breakfast, get a drink,” he added.

At the busy Skylight rooftop bar in central London, a man had said that he travelled almost 113 km from Ipswich in eastern England to enjoy the atmosphere.

“It’s a bit more of a vibe down here,” he expressed.

This will also help in boosting Britain’s economy as official data showed that 2020 was the worst year for them in more than three centuries with a 9.8% decline in gross domestic product.

As per a report, thousands of British pubs didn’t survive the COVID-19 pandemic, and the ones that did will need financial support for years if they are to recover. At least 2,000 pubs have been permanently closed, said the report.

(With inputs from agencies)

Hey all hope you all fine there, welcome to Bullet Magazine. We have created this page to keep you all up-to-date with what’s going on in the world and try to give you quality content as fast as possible.

My main contents will be on technical news, daily news, new launches and different kinds of things happening over the globe